Entitlements to an Irish passport will not change as a result of the UK's Brexit referendum results. Minister for Foreign Affairs Charlie Flanagan has also reassured UK passport holders that they will continue to enjoy EU rights until a formal was agreed with the EU.

Minister Flanagan has been quoted ; “The increased interest clearly points to a sense of concern among some UK passport holders that the rights they enjoy as EU citizens are about to abruptly end. I want to state clearly that this is not the case. The United Kingdom has voted to leave the European Union but it has not yet left. It will take some time for negotiations on a British exit to conclude; Article 50 of the Lisbon Treaty envisages a two-year negotiation process once the Article is triggered, while many speculate this could take longer. During this period, the UK remains a member of the European Union, its citizens continue to fully enjoy EU rights including free movement of people within the EU. At the same time, the referendum has not in any way changed the entitlement to an Irish passport which extends to those born on the island of Ireland and those claiming citizenship through parents or grandparents born in Ireland. "

This is good news to those concerned about the effects of Brexit on their travel plans, especially those moving to or from the U.K. 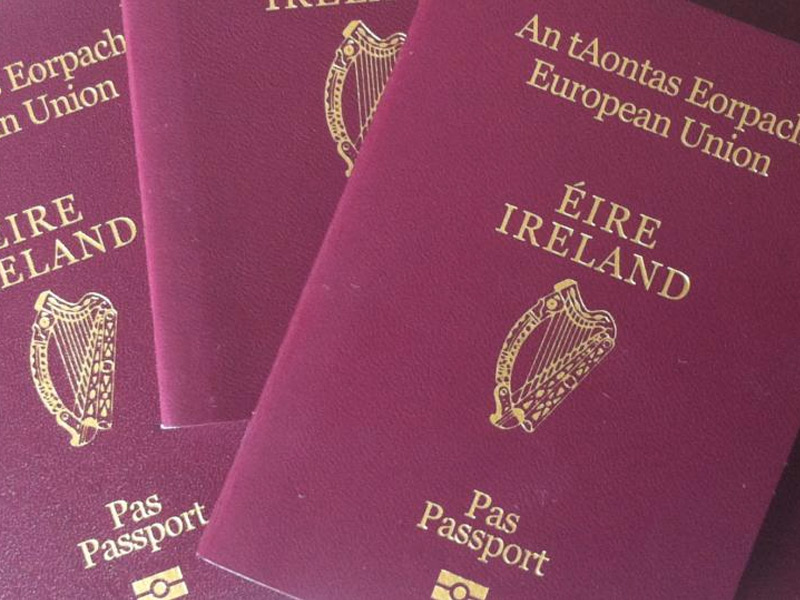