Understandably, there is a great deal of concern surrounding the issue of the recent Brexit vote in the UK.

Foreign Direct Investment (FDI) has been, and will continue to be, an integral part of Ireland’s economic development strategy. Foreign-owned firms contribute substantially to Ireland’s exports, jobs, expenditure in the Irish economy and to Exchequer funds.

FDI plays a key role in stimulating the development of ‘new’ sectors in Ireland, in enhancing research, development and innovation performance and in accelerating the achievement of critical mass within sectors.

IDA Ireland is the principal agency charged with attracting foreign direct investment to Ireland. IDA Ireland provides a wide range of supports and grants to both new and existing clients.

Google has become the flagship for FDI in Ireland so far in the 21st century. Google’s reputation is such that every technology investment in Ireland cites the company’s presence as a major influence in its decision to come here.

The reputational benefit of Google’s choice of Dublin as its EMEA headquarters here has undoubtedly proven to be of even greater value than the significant employment value itself. Each announcement of technology investment in Ireland cites Google’s presence here as a major influence on the decision to base itself here.

Google’s EMEA in Barrow Street in Dublin provides technical, sales and operations support to customers in over 50 countries, currently employing 2,500.

Google has adopted a “wait and see” approach to the Brexit referendum in Britain next week and will not make any decisions about its operations until it sees the result, the company’s head in Ireland has said.

Irish government officials conclude that the medium to long term effects of Brexit will take some time to become apparent. In the meantime, they advocate a cautious approach to reassure and stabilize the markets to allow Irish business to continue to take advantage of new opportunities that might emerge and to build on the economic recovery. 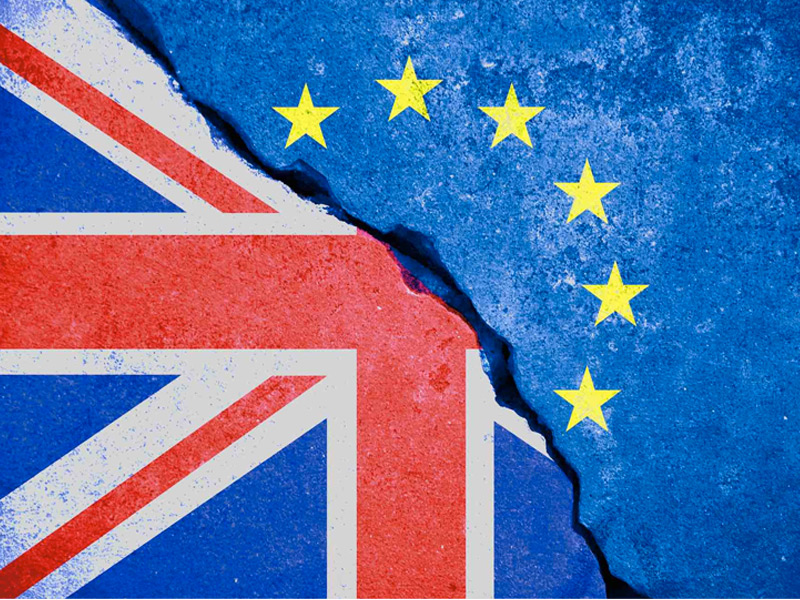